In this blog we'll focus on key changes Pacific Gas & Electric (PG&E) is making to their commercial and industrial (C&I) rates, and the implication they will have on solar and storage project economics. These "final decision" rates will become effective voluntarily starting in October of 2019, which stemmed from PG&E's 2017 General Rate Case (GRC). In part 1 of this blog, we focused on PG&E's residential rates.

The most talked about aspect of the "Final Decision" E-19 and A-10 rates are the new later “on-peak” periods, which are moving much later into the evening. The other key aspects include: 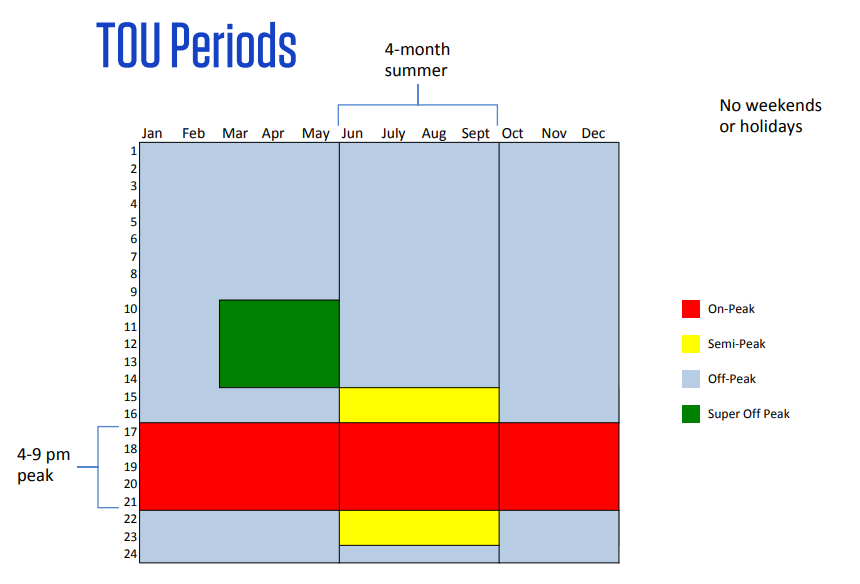 Compared to the implementation and timing of the other 2 IOU's, SDG&E's rates already went into effect, and SCE's become voluntary in March of 2019.